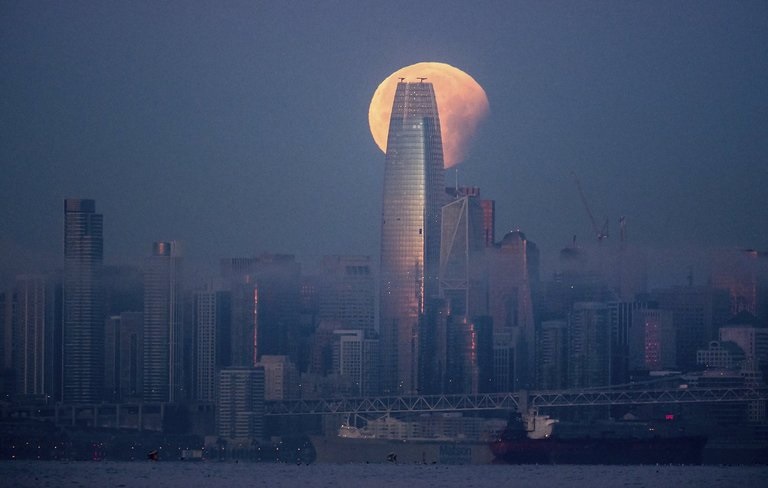 Where do you think Seattle is headed? "Manhattan has built its way there, through the construction of luxury condos seemingly affordable only to oligarchs and venture capitalists. San Francisco has become equally expensive, but it has arrived there by not building much for decades[...]."

You may have seen this one floating around social media, it caught my eye because of the cautionary tale of zoning implications for affordability.  Seattle is stuck in a bind between a destiny that (IMHO) means much greater density and the reality of a LOT of homeowners that bought single family homes near downtown and now don't want density built anywhere near them... its going to get uglier before it gets prettier is my prediction on our local zoning moras.